When you find your partner of potential, nothing can stop you.

We believe there is potential in everyone.

Everyone is born with an innate ability to do great things. But greatness only happens when people are connected to people, opportunities and tools that can set their potential in motion. Partners of Potential.

From childhood, Asisat Oshoala’s grandmother nurtured her passion for football till her career launched internationally.

She has also become a Partner of Potential to young and aspiring women footballers in Africa through the Asisat Oshoala Foundation.

Like Asisat, we all have stories of someone, something or someplace that has contributed to our growth. 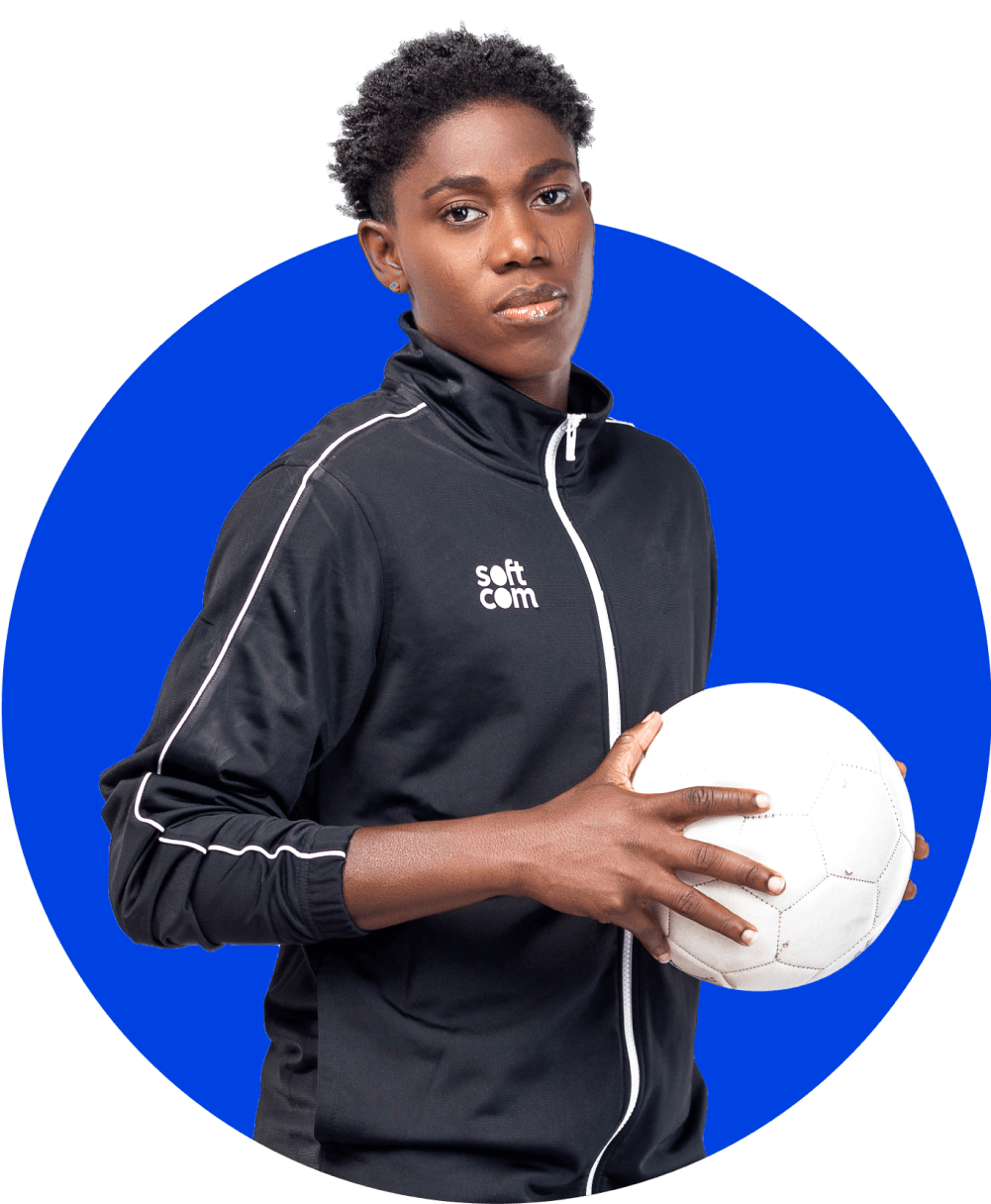 At Softcom, we believe that growth is possible when you have an enabler to ignite your potential to do and be more. This is why we build tools that enable you and your business to grow to full potential.

What can we help you achieve?

Want to speak to our professionals?

Talk to a specialist